This is how the top bar appears in October 2017 on my desktop. I like the search box, it's larger and it is clear. But it's off-center, it's like a picture frame that's askew, I want to align the search box either to the extreme right (or left) or place it bang in the centre. I can live with the jet black strip, it's been with us since December 2013 but I do not like the chunky icons. I do not.

This is how the top bar and the same question looked in 2013. Simple, elegant and easy to navigate.

Same screenshot but with arrows, notes, and stuff.. 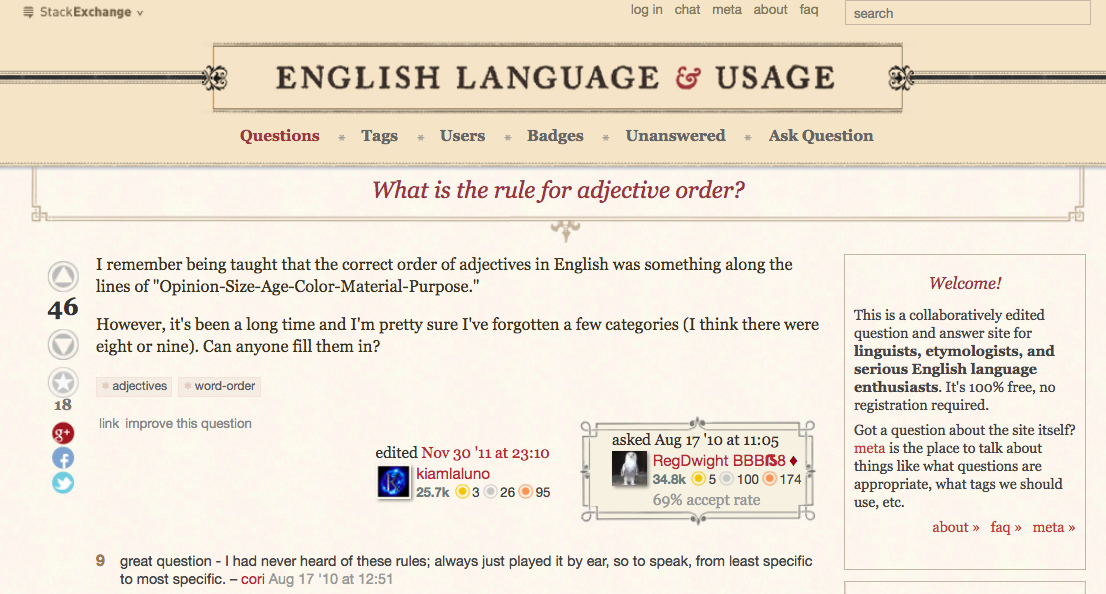 Unfortunately, I don't have a screenshot of a question as it appeared prior 2014 to a user but it seems to me that the old top bar was far easier to use and navigate for visitors, newcomers and users alike than it is today.

One user described the first icon as looking like a square bra, and he's absolutely right! It took me some time to figure out it was an in-tray (mail). And I get that Stack Exchange has that bubble logo divided into layers (nicknamed “hamburger”), but it doesn't tell me I have to click there in order to switch sites.

Ten days later, and I still find myself clicking on the StackExchange logo on the far left to visit meta. Grr... Can we not have an icon meta, like back in 2013? And while we're at it, it seems to me the badges icons are redundant, the numbers are self-explanatory.

If the searchbox could be repositioned, the meta icon would sit nicely next to the SE logo. It looks better, doesn't it?

related: What the f*** just happened?

3
Partial content is not visible in the side bar
1
Gosh! 82 Close Vote Reviews in one day
8
New top bar has introduced a design glitch
14
Tags! Huh, what are they good for?
10
We have until December 13
4
Addressing the responsive EL&U site theme - moving forward
8
New theme: Banner, sidebars, footer
19
“we tried to fix it”