Should the split infinitive in “How to not be a spammer” be corrected or is it fine as is?

Is that grammatically correct? Isn't it 'splitting the infinitive'? Shouldn't the phrase be

"How not to be a spammer"

I mean, do the words "how to" belong together so strongly that the result can be regarded as OK?

If not, is this something the local mods can change, or do we need to take this up with the SE developers?

You have two questions here:

How to not be ungrammatical

For a fuller analysis of the grammatically of this wording, you should ask on EL&U Main. Meta is for settling matters about the site, Main is for settling questions about English.

None the less, in the interest of discussing question (2), which is about the site, I’ll post this brief summary of the English question here: 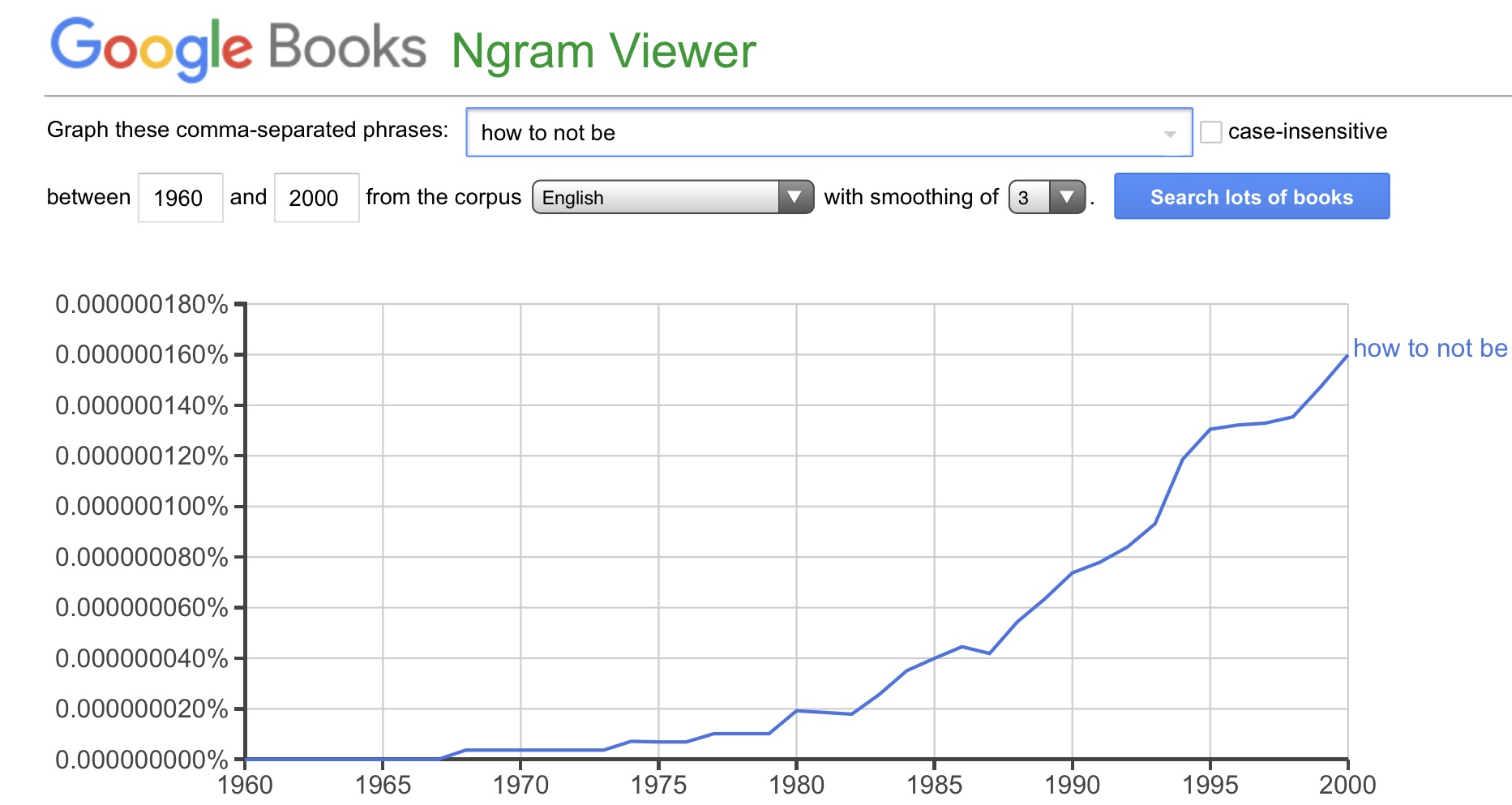 And in the COCA, which is probably the most widely-used corpus of English, which collects a series of professionally published works, including fiction, popular magazines, newspapers, and academic texts.

I think suffices to bring into question (1), which is the premise of (2).

How to not be irked by the help center

Parts of the Help Center can be changed by elected mods on EL&U; but the parts that are universal across SE sites can only be changed by StackExchange employees.

Given that the language “how to not be a spammer” is an example of the latter language, to change it for the domain english.stackexchange.com, the SE elected mods would have to bring a case to the SE Community Managers.

But if it’s ungrammatical, presumably you’d want it repaired wherever it’s used in SE help centers, not just on the english. subdomain. For that, you’d have to bring the case yourself to Meta.se where both the Community Managers and broader StackExchange audience can see it, weigh in on it, and make a final determination.

Note that for either the english. subdomain as a whole or for a more universal change, you’ll have to bring a case that “how to not be” is ungrammatical. That is, as I said, your question (2) is predicated on question (1).

And, given the nGrams I evidenced above, the premise in (1) is looking none too healthy.

How not to believe English speakers speak English

But if the spark of prescriptivism burns brightly in your soul, and you are dismayed by the absolute ubiquity of this usage, then your best bet is to ask (without prejudice) on EL&U main and let our resident grammarians make a case one way or another.

If it aint broke then don't (try to) fix it

say the Americans and they are absolutely right. "How to not be a spammer" deals with how somebody should take care to not be a spammer. "How not to be" might well be the more widely used construction, and could probably be used instead without significantly changing the emphasis or meaning of the statement, but as already pointed out in the earlier answer by @Dan Bron and in some comments under the question, the split infinitive when employed as in "how to not be" has become widely enough used over the years to not be (descriptively if not prescriptively) considered ungrammatical any more by general consensus, though pedants can beg to differ.

Since there is no error there is nothing to repair, and no proposal to send upstairs to SE staff.

Of course I am no grammarian, nor an expert on how this network works. Those who disagree with my answer are requested to post your valuable inputs in the comments section.

They would have different meanings

How to not be a spammer

On this page I would expect to see advice for how to avoid being a spammer.

How not to be a spammer

On this page I would expect to see advice for how to avoid being a bad spammer. Gotta make sure your spams are lit!

Not the answer you're looking for? Browse other questions tagged feature-request typographical-errors help-pages .

20
Shouldn’t people looking for FAQs be able to find them?
20
A simple proposal towards improving question quality
4
Proposal: Require a whitelisted URL to close as General Reference
4
Proposal: Add a “too basic”/“uninteresting” off-topic option
5
Rewriting the Question Box Sidebar
16
Writing a better help page on “How do I write a good answer” [updated]
30
Proposal for selective blacklisting
10
Poll: additional question types that should or shouldn't be added to help/on-topic
3
Split migration off from the closure tree?