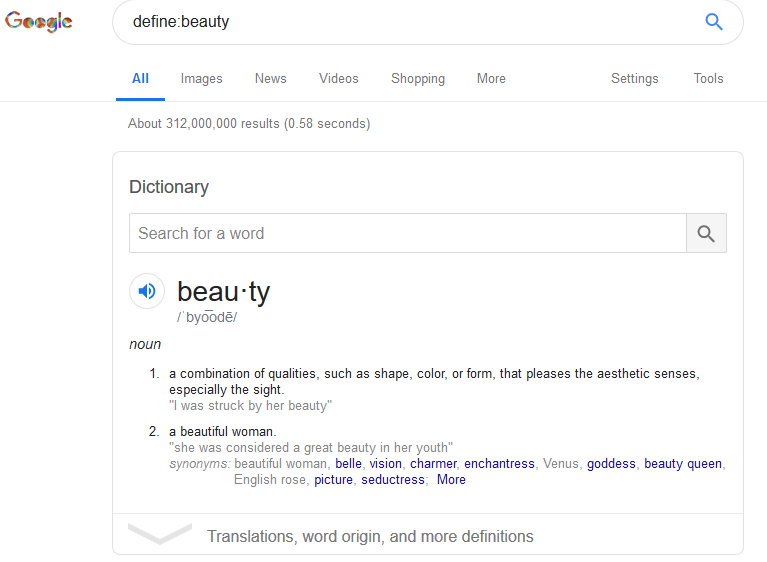 62
Basic questions are not so basic
18
Is Google Dictionary a valid definition reference (in particular in answers)?

2
Why was this question closed?
9
No communication regarding wrongly-closed question?
2
I need a better answer for why my question was closed, so that I can become a better user
18
Is Google Dictionary a valid definition reference (in particular in answers)?
5
Should "Why can we use inadequate but not 'inspecific'?" be reopened?
5
What should be done with "Another" vs "other"?
5
Is this question about Boners too simple for E.L.U. or not, and if it is, should it be migrated to E.L.L?
1
What should be done with the emoticon/emoji comparison question?
16
Why are etymology questions that show research getting/staying closed?