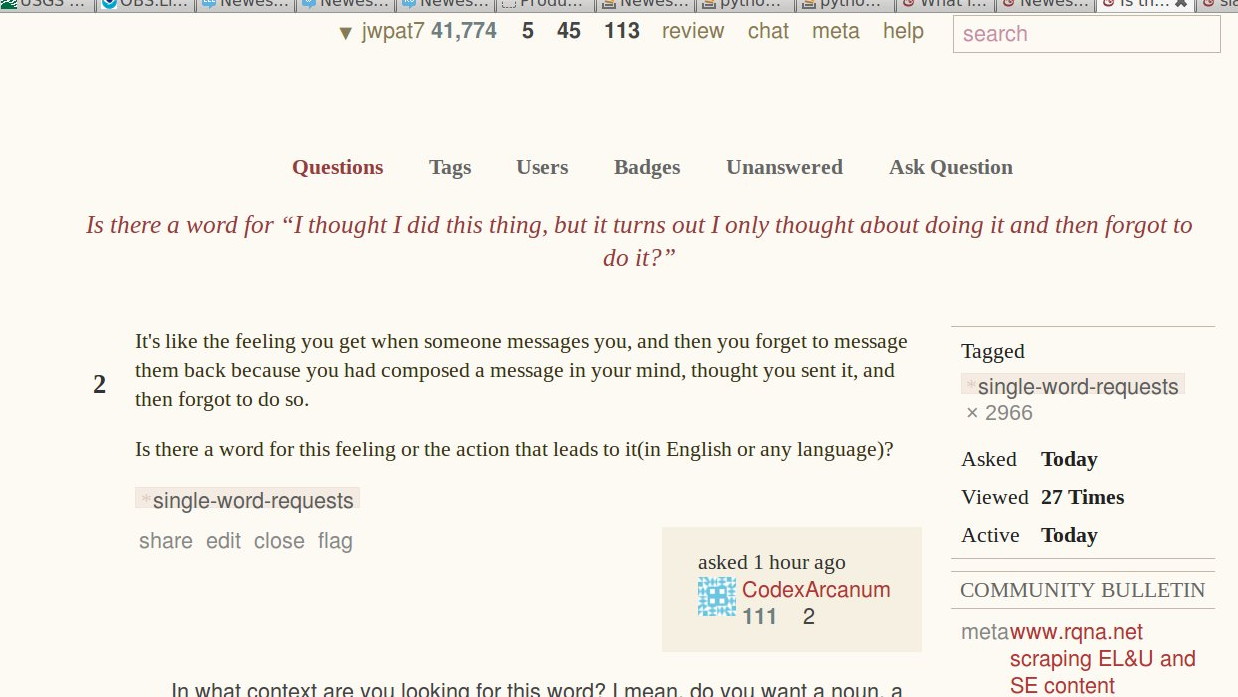 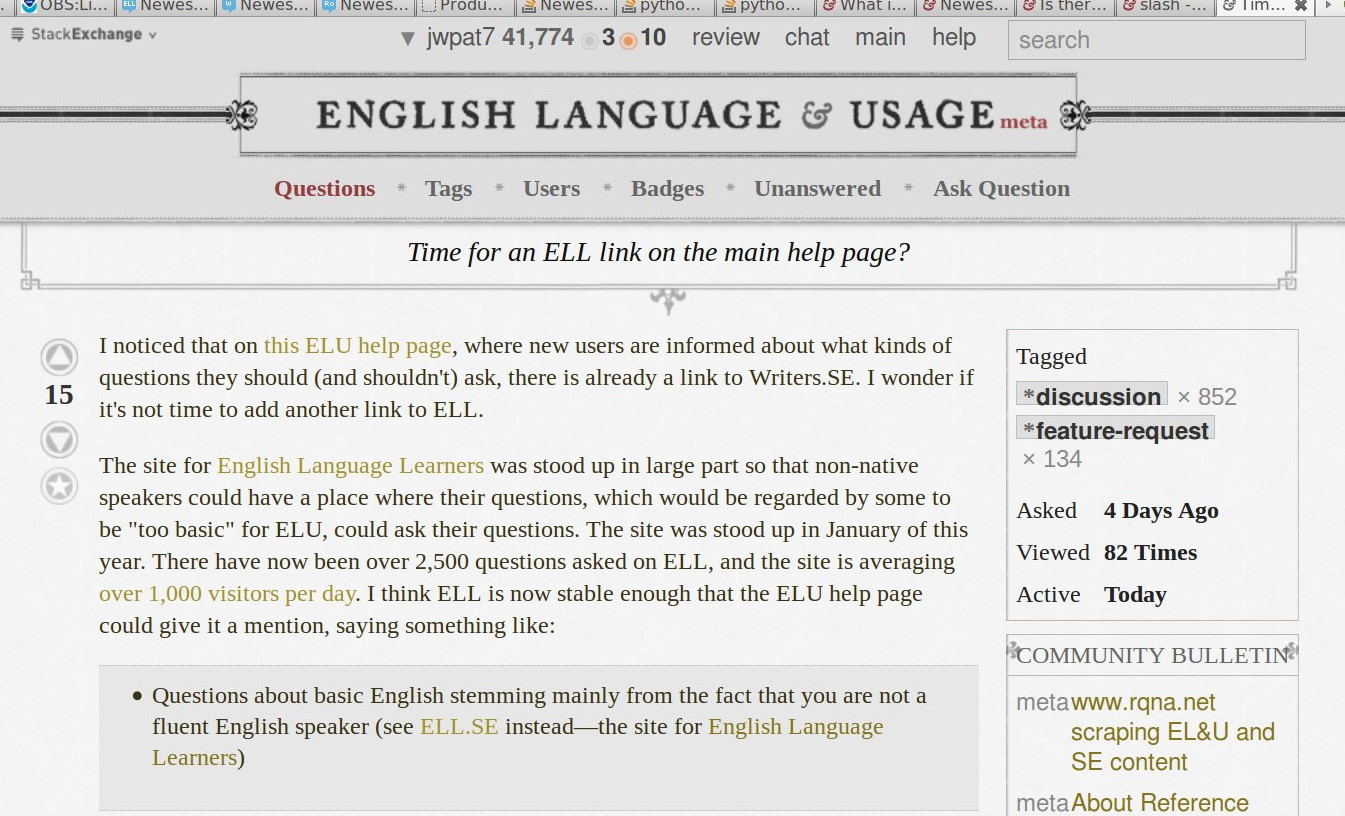 Looking at the served HTML for the first page shown below, it appears to me the mainbar div is empty (ie, line 167 <div id="mainbar"> is followed by 3 blank lines and then <div class="question" data-questionid="122775" id="question"> at line 171 at the same indentation level). However, a vote div appears in lines 178–187, as shown below, and upvote/downvote buttons work when the mouse cursor is over them, even though they are not visible:

What's this problem caused by? Can it be fixed?

3
Many graphical items are not shown in the main site

7
Fancy frame on election nomination page overflows
6
On Users page, location is truncated even though horizontal space is used for tags
3
The pager for this badge uses a page more
3
May I know url for sister site of ELU for English Language Learners?
1
Blank 'home' screen on main site page
7
Broken link “ask” on FAQ page