Are questions of the form “Did X say ”Y" on-topic?

I asked a question earlier,

Did Einstein really say, "Make everything as simple as possible, but not simpler."?

In the comments it was suggested that this question of off-topic because it is about the origins of a phrase, not about the English language. Since I first started writing this meta post, my question has been closed.

However, etymology is specifically on-topic for this site. There are numerous examples, and the etymology tag is attached to thousands of questions.

Being a long-time StackExchange user, I did read the FAQ and meta for this site before I posted my question, and found:

Where does the phrase 'a pound of flesh' come from?

This is a phrase that has come into general use. It has it's origin in Shakespeare, though that's not obvious to the person asking the question — they've arrived at the phrase through seeing it in use and are unsure how it could have taken on its meaning, which they couldn't fully grasp without being told the context of the original play. To me, that's what makes it an "English language question".

In your example above, by contrast, there isn't a question of etymology (as in, each word is being used as per its standard dictionary definition) — you're simply looking for an attributable source.

May be off topic, but then again... 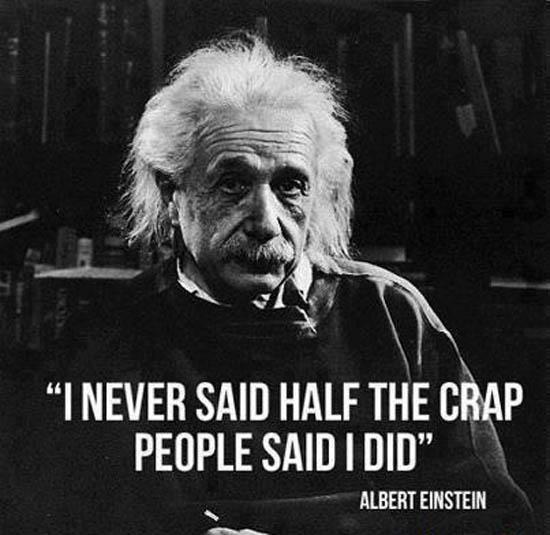 I would not want us to become a version of Quote Investigator . Instead, we should close such questions and refer there.

10
I have a question, but it's off-topic. Where else could I ask?
5
Are “who first said”-questions on-topic?
0
What is the appropriate site to ask this question about origin of a short paragraph?

10
Asking questions you know the answer to
63
Basic questions are not so basic
5
Should it be on topic to ask questions about what to say in given situations?
7
Are list questions always bad?
8
Is the history/etymology of names appropriate?
1
Why are questions regarding names off-topic?
1
Why are requests for headlines off-topic? What about more general work-related questions?
8
Are 'symbols' and their etymology/usage on-topic?
5
Where does it say that resources are off-topic on main?