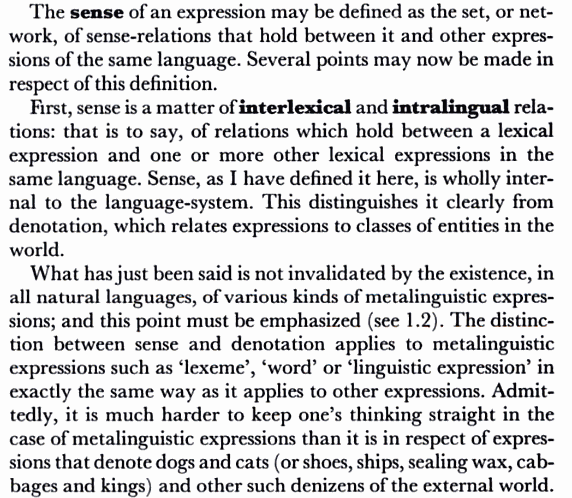 8
Reminder: You can vote on tag synonyms

11
"Word" tag -- useful?
7
Do we need [tag:nuance]?
12
Terminate the [terms] tag
4
What is the meaning of the descriptivism tag?
13
Can we merge [single-word-requests] and [phrase-requests]?
10
Tag Synonym Request: “Irish English” → “Hiberno-English”
5
Merge tag "modals" with "modal-verbs"
6
Is the vocabulary tag helpful?
10
Should 'word-substitution' be made a synonym of 'SWR's?