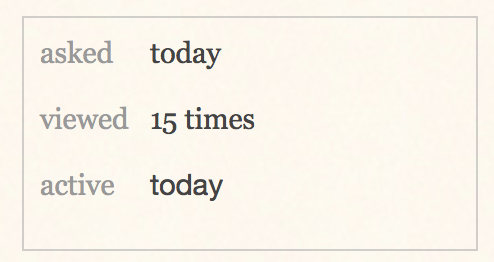 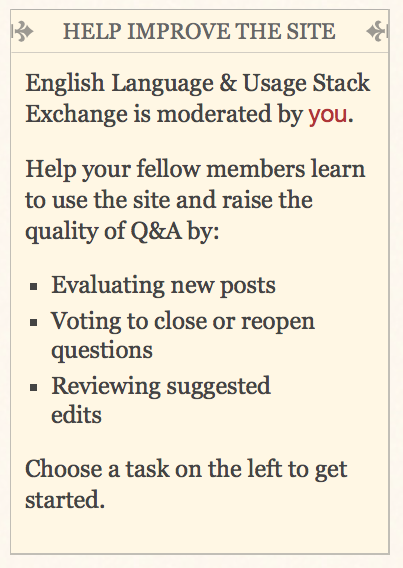 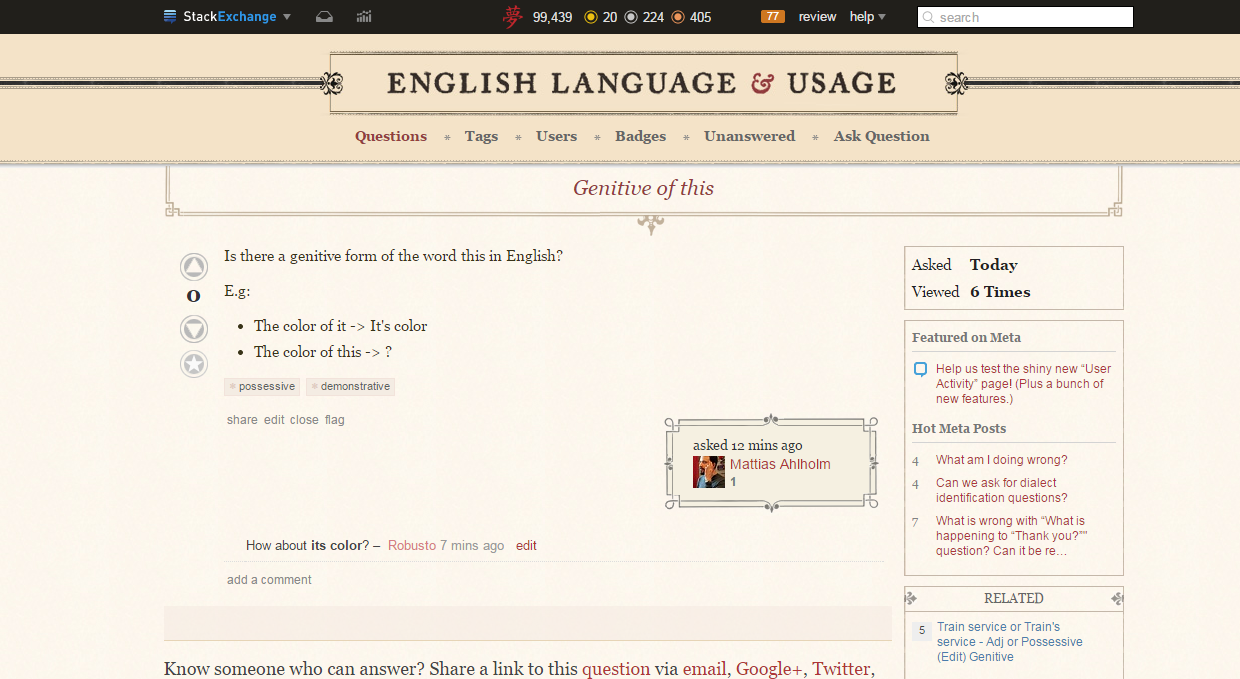 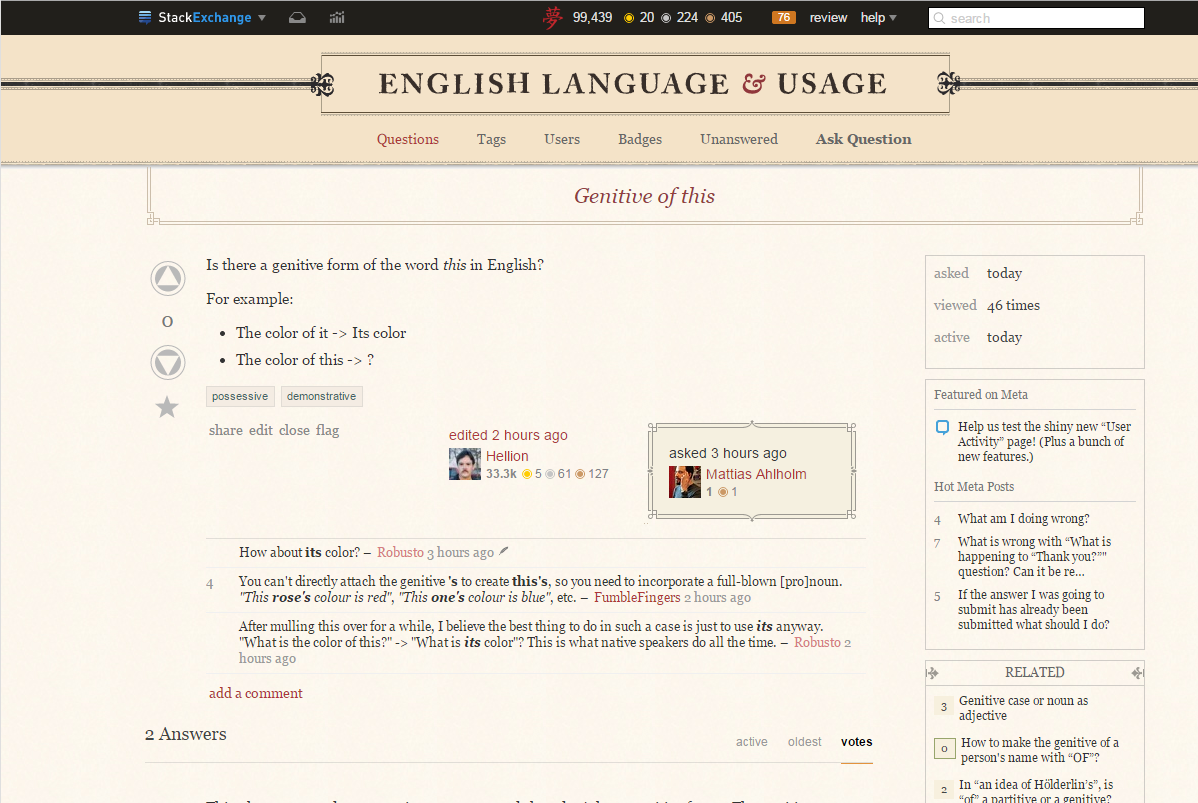 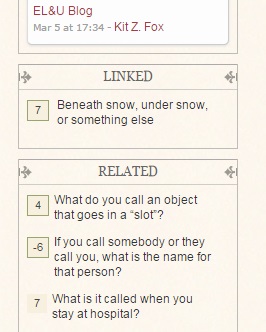 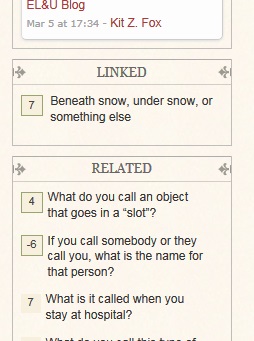 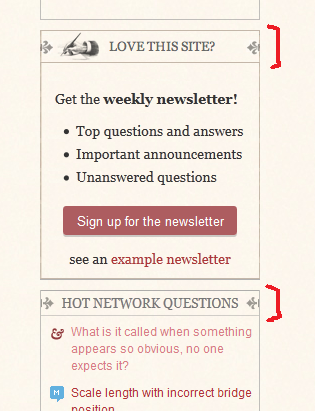 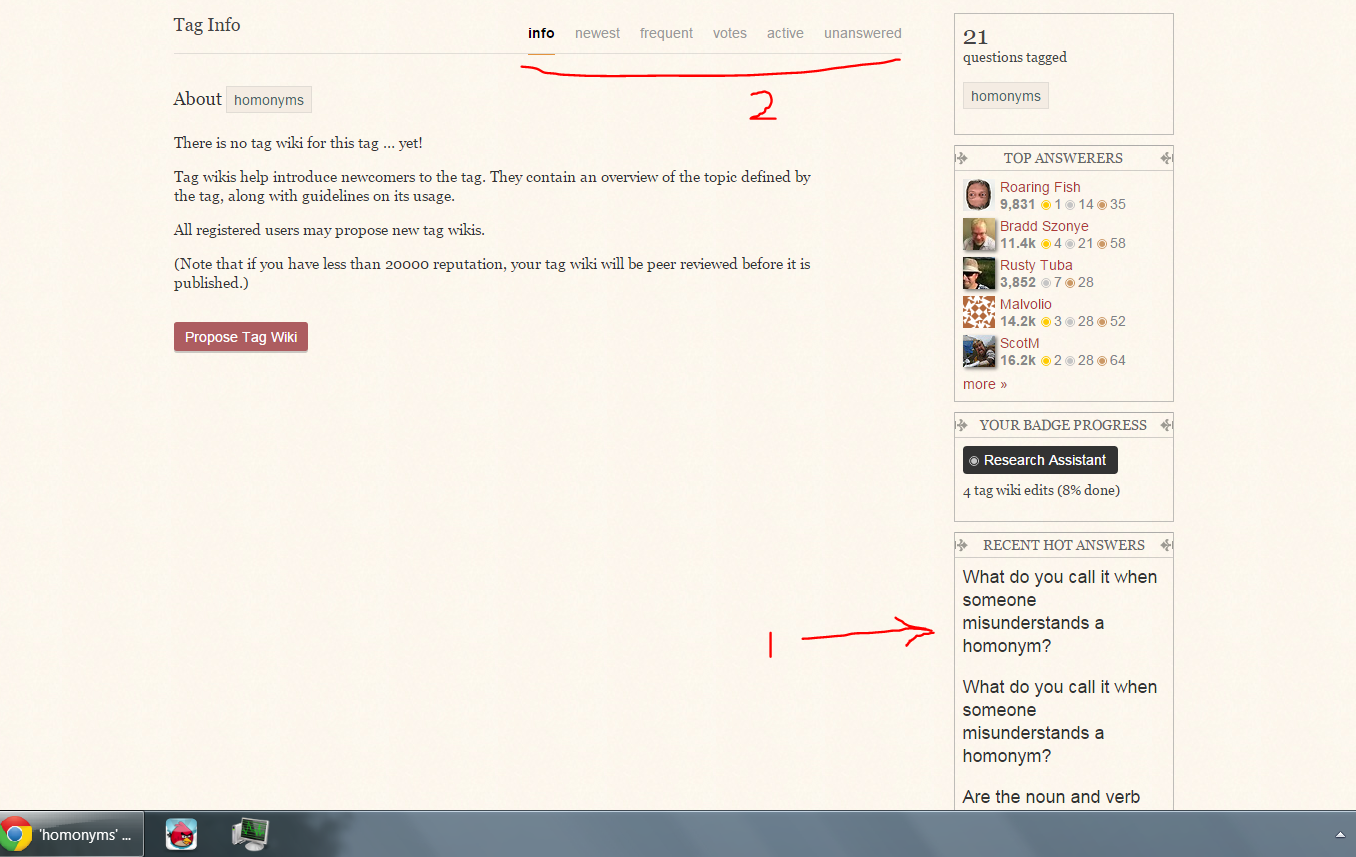 12
Is there a way to write an "empty field"?
12
Pretty boxes not rendering correctly

28
English Site Design
2
Some blocks on the meta site use the color scheme used by the main site
12
What font does the site use?
13
Could the meta site be more clearly labeled?
9
iPhone display is (almost) identical for EL&U and ELL
10
We have until December 13
4
Addressing the responsive EL&U site theme - moving forward
3
Community Ads for 2021