What did the Community user edit?

However, the question itself has no edit trail:

My question is: what did the Community user edit, and where is the edit trail?

There was no edit. Our beloved Communibot has bumped the post as shown here in the public timeline for that post: 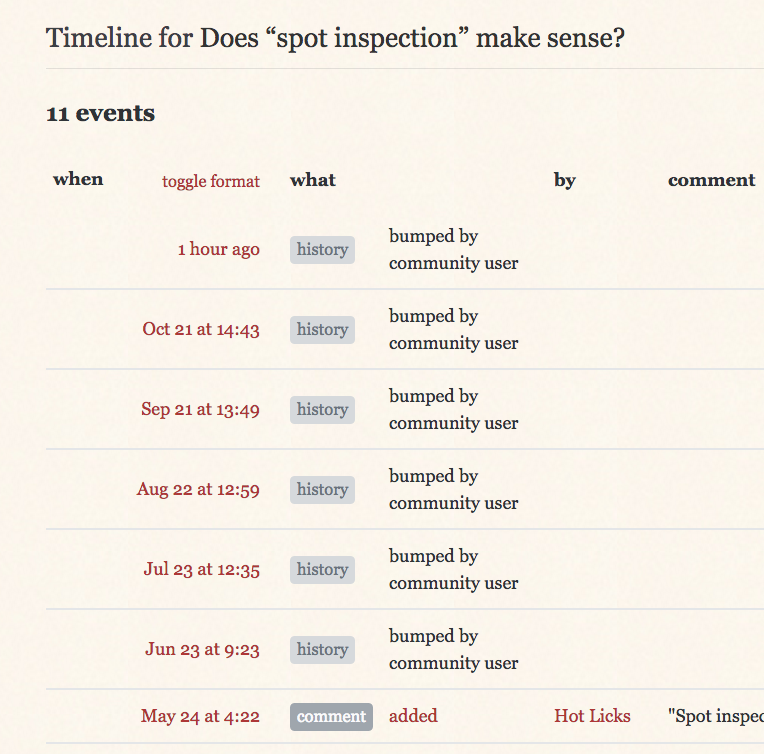 8
Why are list questions supposed to be community wikis? Usually those questions do not require on-going editing.
4
Edit restriction for too-few characters improperly applied
2
“Edits” That Change the OP's Meaning
9
How does one contact an editor?
4
The Community bump- what are the rules, and are these rules proper?
2
Explaining edits in the post
9
Did I edit too much?