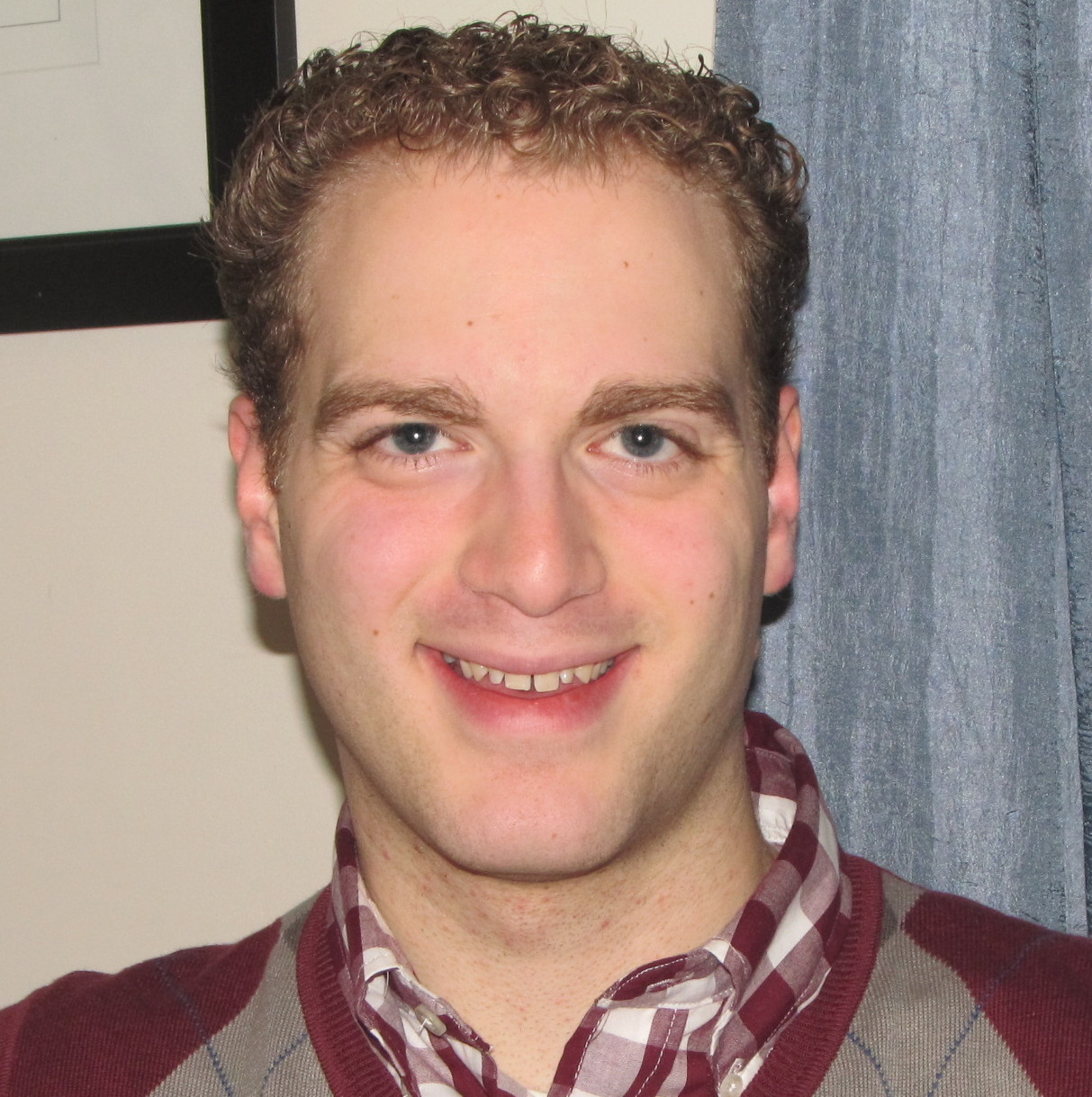 I am an assistant dean of academic and faculty affairs at Yale University, with an academic background in linguistics. As a linguist, I worked at the interface between syntax and morphology. I was particularly interested in wh-question formation strategies and the derivation of morphological alternations that appear in the context of A′-movement. Most of my research involved data from Bantu languages, drawn from existing sources as well as original fieldwork with native speakers. I also worked as a postdoc on the Yale Grammatical Diversity Project, which examines grammatical variation within and across North American English dialects.

This user hasn't posted yet.