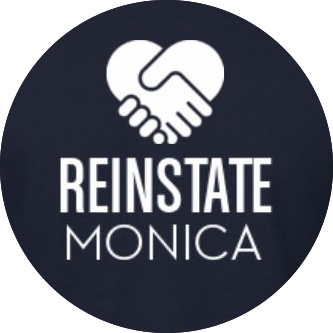 I used to be an active contributor here, but got fed up with the politics in late 2018. I'm now over at the

site. Several other top contributors from here are also there. If you want good answers to your questions, that's the place to ask.

Marv Mills wrote a poem for me on ELU, to cheer me up, when I had asked a question in the wrong place, I copy it and others here because the question and answers may go away.

There once was a Poster did dare,
Ask for rhyming with Pear, Pair and Pare.
But Edwin chastised,
The OP was denied,
And the rhyming did not appear there.

He also had a go at the original question proper with

Said the peer who pares pears it appears,
that while paring your pears on a pier,
if preparing to pare,
or just pairing a pear,
at your pairs and your pears you must peer.

Mark Banister came up with this one

There once was a Finnish au pair,
Who sliced two fruits on a dare,
Her host was a lord,
So she took a sharp sword,
Then that au pair pared a peer's pear pair.

Papa Poule suggested trying the following after some drinks
The pair of aux pairs in Paris repaired the pair of poorly pared pears and prepared and paired them nicely with a Dom-Pér d’avant-guerre.