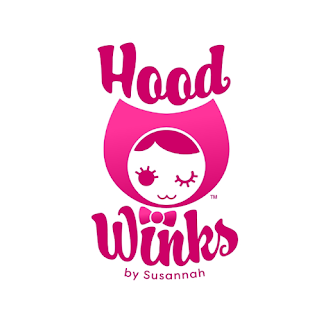 I have earned 3 Bachelor's of Science degrees from Sacramento City College, each in a different branch of Electronics Technology.

I have invested in (and learned a great deal from) participation in a number of different sports activities since the age of 6 when I was first enrolled in a 3-part course which offered samples of tap-dancing, ballet, and gymnastics. I continued with gymnastics for the next 12 years, overlapped with about 6 years soccer, 1 year of softball, and 5 years of competitive swimming. At that point I dropped my gymnastics training in favor of Equestrian Show-Jumping while continuing another 1 year with the swim-team until riding became my sole focus among sports. I have to concede to the notion that I have quit riding horses, after 25 years of being heavily involved in it, it's just that my most recent trip aboard a horse was probably 5 years ago, by now. But I refuse to succumb to saying "I quit." No equestrian ever really quits, it stays in our hearts forever more.

We respect a laser-like focus on one topic.